James “Jim” began his career in Waco in 1981 while still a student; working for J. W. Bush Consulting Engineers, which later became Bush + Cross, Inc.  He worked for Bush + Cross first as a draftsman, then an engineer-in-training, and finally as a licensed staff engineer.  In 1994, after the retirement of J.W. Bush, Herb Cross and Jim Winton joined to form Cross Winton Associates, and in 1998 founded CWA Construction.  In 2005, in order to focus solely on building design, Jim Winton obtained sole ownership of Cross Winton Associates, Inc.  In 2011, the company name was changed to Winton Engineering, Inc.

Jim is a lifelong resident of the Waco area, currently residing in Hewitt.  He is actively involved in community and professional organizations and projects. 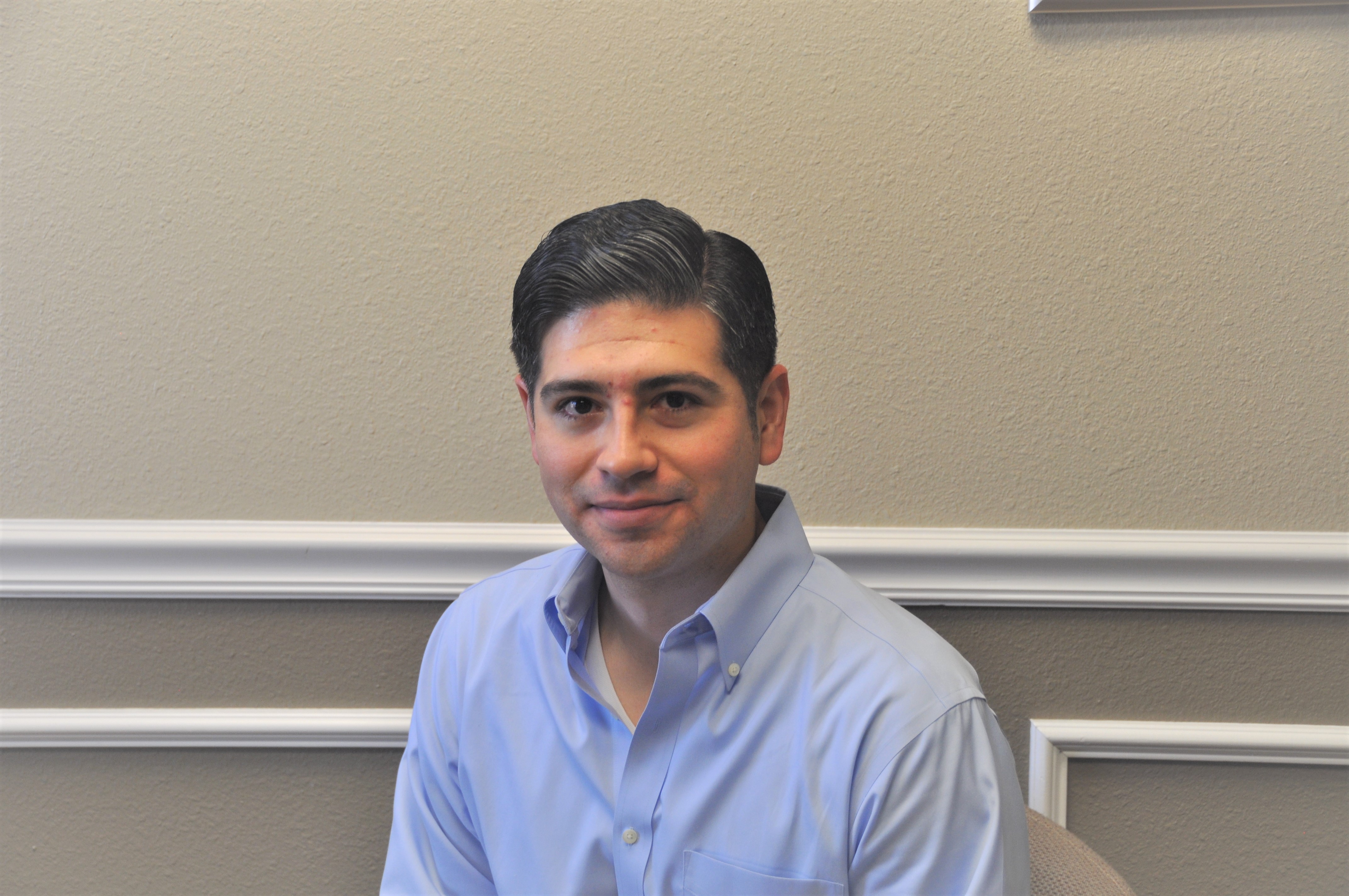 Chris was born in Midland, TX, but has spent the majority of his life living in Katy, TX.

As a student at Texas A&M, Chris completed his emphasis in structures and spent a semester in Belgium, studying Environmental Science, Hydrology, and Water Treatment in the study abroad program.  Chris joined Winton Engineering in January 2017, after having worked in the oil and gas industry for 6 years.

Chris is married and has two young children.  In his spare time, he enjoys spending time with family & friends, hiking, climbing, sports, watching movies, & reading.  Chris is actively involved in church as an ACTS Team Member.

Cathy knew that she wanted to be involved in building design from the age of eleven when she started sketching plans on graph paper.  She participated in drafting classes and the drafting club at Midway High School, winning the Golden Compass Award for drafting.  Cathy began her career in drafting and design in 1993 with Bush Building Corporation, where she advanced from draftsman to drafting and design coordinator, and then on to project management.  Wanting to focus more on design, Cathy made the move to Winton Engineering, Inc. at the beginning of 2005.

Cathy lives in West, Texas with her husband and family.  She is actively involved in church, school, and community service organizations and projects.

Jared was born in Hillsboro, Texas.  After graduating in 2006, he move to Hewitt to join the Winton Engineering team.  In his spare time, Jared enjoys gardening, fishing, spending time with family, and reading crime and thriller novels. 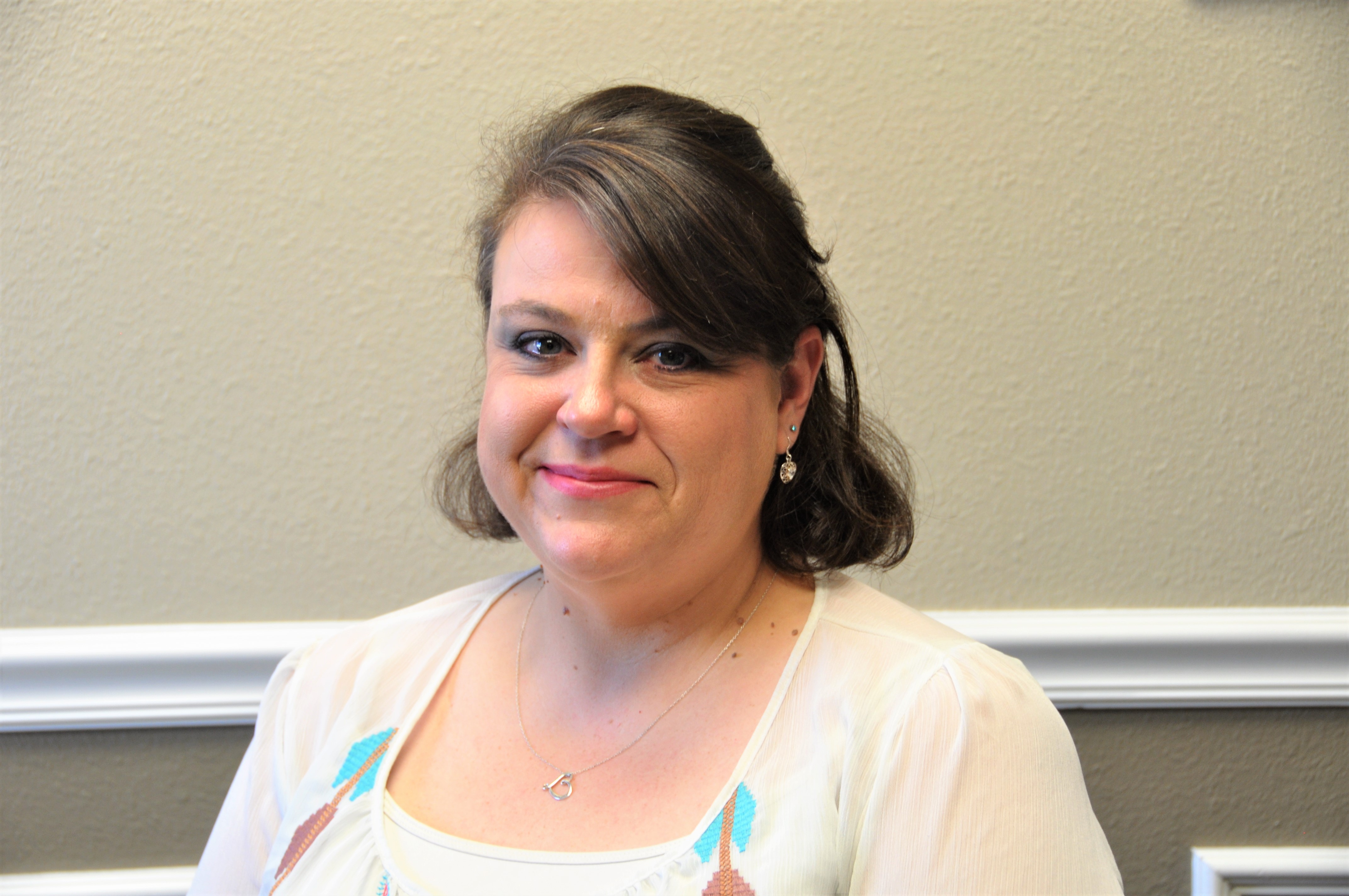 Sandy has been interested in business administration since she had her first job at 14 as a data entry and accounting clerk at a local accounting firm.  She continued her interest in accounting and business in high school by taking accounting classes at Midway High School.  She was also a member of the Business Professionals of America (BPA) organization at Midway and competed in various competitions.

Sandy continued to pursue her college education in business while working full-time and raising her family.  Sandy came to Winton Engineering in the fall of 2016 as the Office Administrator.

Sandy lives in West, Texas with her husband and family.  She is actively involved in community service organizations and projects.  In her spare time, she enjoys spending time with family, reading, crocheting, cooking, or other arts and craft projects.

Here's how you can reach us: